Are you looking for the best Osteopath in Holborn, London? 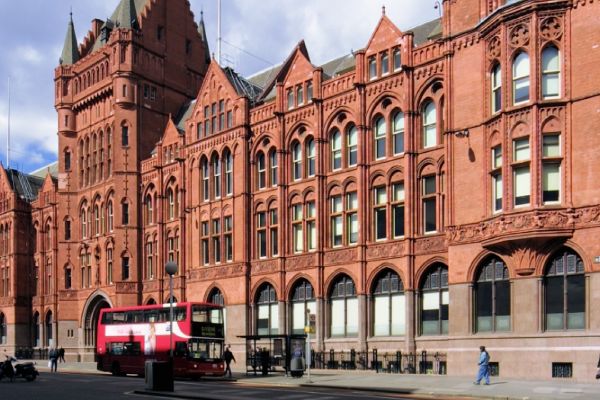 Holborn: is an area of London in the neighbouring borough of Camden and lays alongside Islington.

The name Holborn dates back to 959 and is in reference to ‘Hol’ meaning Hollow and ‘Born’ meaning Brook.

Charles Dickens took up residence there and in fact referenced Holborn with several of his characters also residing there.

Within Holborn there are two of the famous Inns of London. Booth Lincolns Inn and Grays inn. These two famous Inns are overlooked by Sir John Soanes Museum from the North and The Royal College of Surgeons from the South

Queen Victoria opened the Holborn Viaduct in 1868 and it was heralded as the first modern flyover. It spanned the River Fleet beneath it and opened up roads into the newly burgeoning West End above it.

If you live and work in Holborn, and are looking for an osteopath, The Canonbury Clinic of Osteopathy is a short tube or taxi ride away, and offers results driven treatment for numerous issues including back pain, neck issues, headaches, hip &  lower limb disorders, and discomfort associated with pregnancy.  Our highly qualified osteopath is one of the most experienced and eminent in London, and will work towards getting you back on the path to well-being

What to do if you are in pain

Are you getting most out of your treatments?

Don’t osteopaths only treat the spine?

Osteopaths work with the whole body. No matter what your issue, whether it be frozen shoulder,  plantar fasciitis (foot pain), chronic headaches or an RSI in your wrist, The Canonbury Clinic of Osteopathy can help.  Our clinic is committed to helping you, no matter what issue you present with.

You can rest assured that  the most up to date treatment modalities, used in conjunction with one of the most experienced osteopaths in London, will help you find your way back to optimal health and well-being.

We are conveniently located on Upper Street in between Islington Town Hall and Union Chapel.  Our clinic is above Gem Restaurant and right beside The Wine Sampler, and can be easily be accessed via buses.

We are also a 5-10 minute walk from Highbury and Islington Tube station.

Parking can be found on the side streets around the clinic during the day and on Upper Street after 7:00 p.m.